This trip marked the second fly-in for canards that we have attended.  The trip started with a 9 hour drive (Sigh.... to be able to fly to a fly-in...) that we did with some other builders.  We arrived just as a thunder cell had opened up on the area and was pouring rain.  After figuring out where everyone went, we joined the people already on site for David Orr's presentation on Formation Flying.  That evening we all went to Frankies Too for dinner and caught up with people we knew from Kanab and met people we didn't know.

Saturday morning was the race, which we missed the start of, but caught the end of.  Afterwards, Keith Spreuer was kind enough to take me and Inara up to see if she was better at handling flight in a small plane.  Unfortunately, she was not.  She was still frightened by the height, so we landed shortly afterwards.  Keith was nice enough to take me back out later and give me my first taste as steering a Cozy!  I've been building since August (not quite a year) and still didn't know what one steered like.  Surprisingly, it felt like it flew through the air similar to my hang glider.  The Cessna 172 didn't feel this way.  I wonder if it's an affect of the swept wing design, which is what my hang glider is.  At any rate, it was great to pilot it through the sky and flew wonderfully.

A spot landing contest was going on in the afternoon before another cell moved in to dump rain.  People got to find out how well they had done at sealing their plane.  We then went to attend a presentation by Craig Catto where he showed off a video of the new shop and showed some videos of a prop blade where they had yarn tufts on the surface and a GoPro mounted to the spinner to film the air flow while in flight.  The information was as informative as it was neat to watch.

Later we had dinner provided by Famous Daves and listened to Mike Melville talk about his trip around the world in his Long EZ.  The talk was very fascinating and very enjoyable to hear.  It's one of those moments that make you proud to be apart of this group.  Other highlights of the trip were getting to meet James Redmon and his Berkut 13 (such a sharp looking plane).  All in all, it was a very enjoyable time.  The one thing I was disappointed with was that I neglected to notice that I did not have the camera in auto and several of my pictures over exposed.  Oh well.  Looking forward to the next one.  Luckily, another builder was able to get some shots as well.  He captured Keith's plane with me on board.

Unfortunately, this marked the last Rendezvous that will be held.  I can understand and appreciate the amount of work involved in putting one of these on, so while I can understand the need to stop it will be a missed event.  We were glad that we could be apart of it and enjoyed meeting everyone.  Now I just need to finish soon so we can fly to other events! 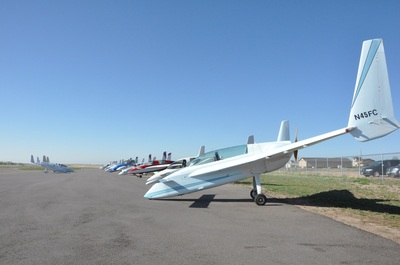 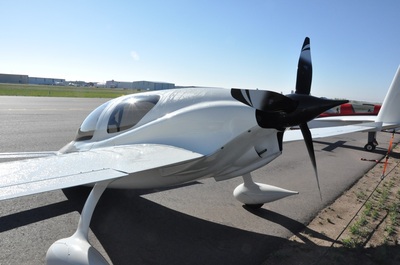 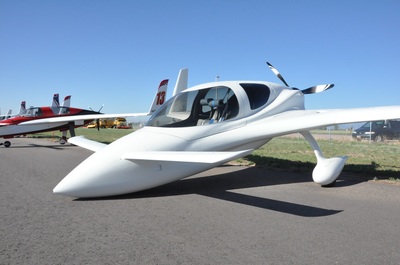 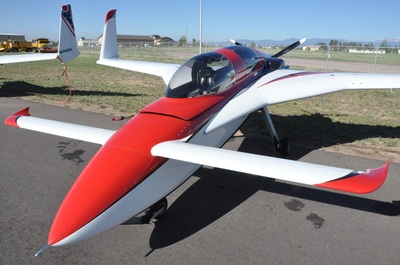 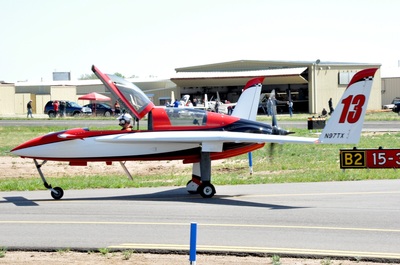 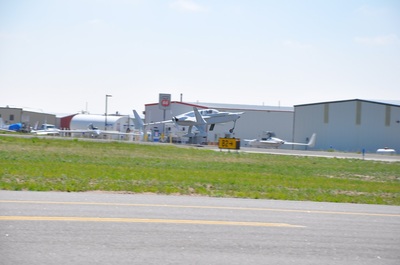 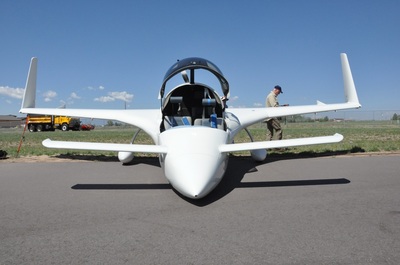 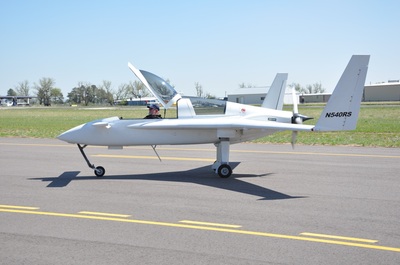 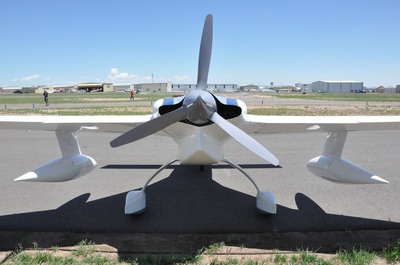 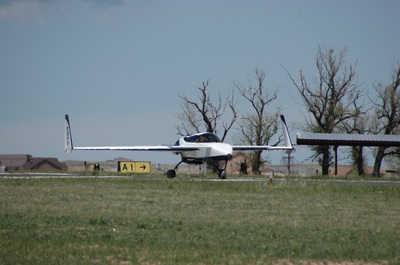 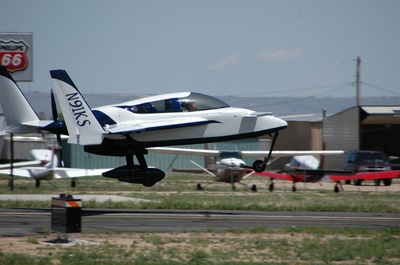 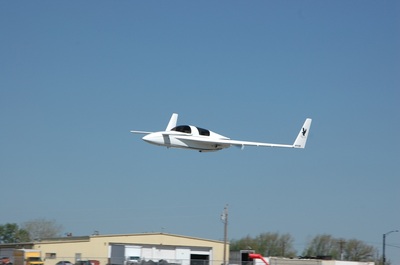 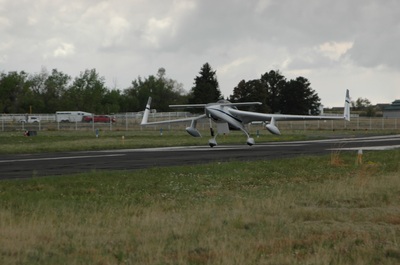