This was the first time we saw a completed Cozy.  Up to this point, Dustin Smith's project was the closest we had gotten to a Cozy (and we're very grateful for Dustin taking the time to show his project).  This fly-in has been going on for several years down in Kanab.  Everone meets on Saturday to show off projects, talk with old friends, meet with new builders, then retire to Aiken's Lodge for the evening dinner and conversation.  Sunday morning, they hold a race for anyone who shows up.  The "awards" for the fastest planes are speeding tickets handed out at dinner on Sunday.  This year was the first time Ric Lee's Berkut was flying and he pretty much wiped the competition.  If I'm lucky, my Cozy will be able to make him sweat one day (this is obviously a joke as the Berkut has a much higher top speed that a Cozy just isn't designed to get close to.  Still, it's fun to think about).

We got our first flight in a Cozy Mark IV after the race by Keith Spreuer.  His is using a Subaru EG33 engine with Ross Redrive.  Since I was interested in going this route, it was a great opportunity.  Five planes took off for formation flying which was a new experience for us.  Unfortunately, our little one was freaked out by the three-dimensional movement, so we were only in the air for a short time and due to the formation flying we never got to try some steering.  Next time perhaps.  It was still great fun and we got to know what it would be like to fly in one though.  Hooked from the beginning. 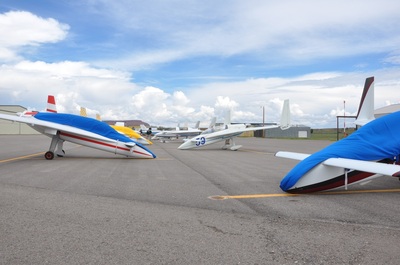 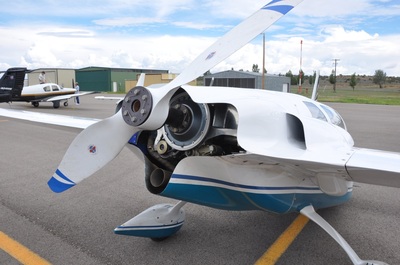 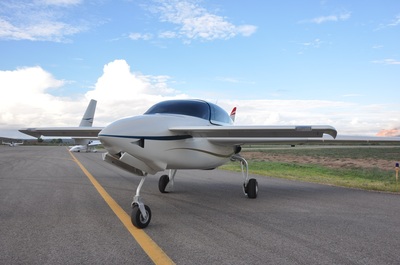 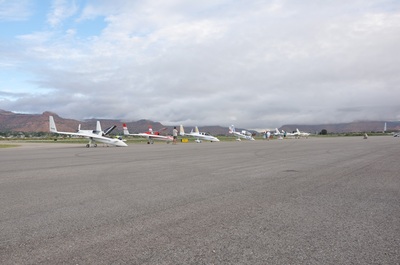 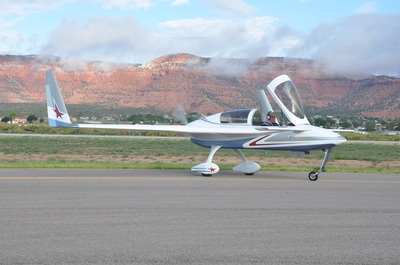 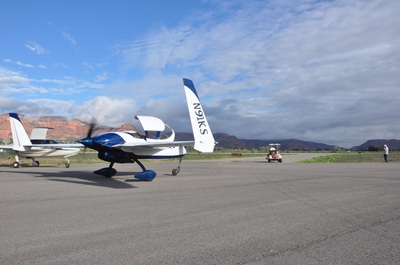 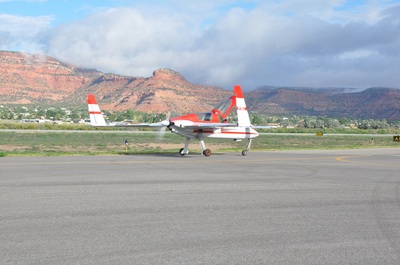 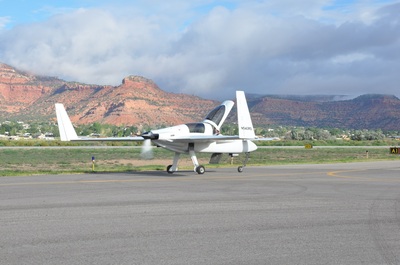 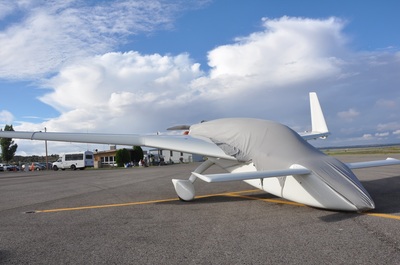 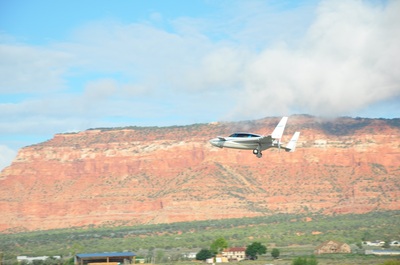 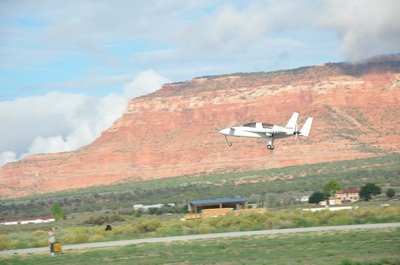 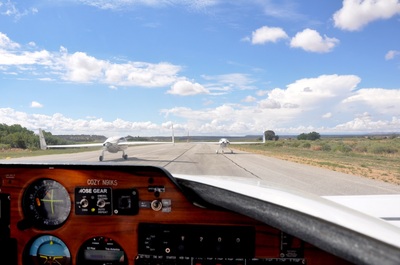 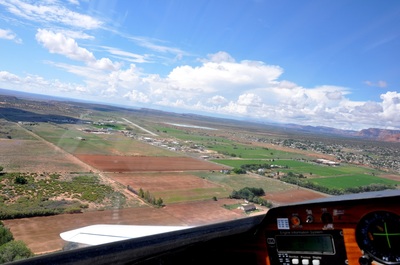