Kanab was once again upon us, though this year was a bit different. The family had made the move to Oregon though I was still living in Utah.  However, we decided that going to Kanab was important, so the family flew out and we did our normal drive to Kanab as we did every other year.  Several of our regulars were missing, but we still had a wonderful crowd.

There was a great number of planes joining this year with some new ones showing up for the first time.  We also had a special visitor show up: the only flying VariViggen in the United States!  It was truly unique especially since it parks on its tail while all the others are on their nose.  Saturday allowed many to go on an aerial tour of Bryce and Zion which the whole family got to participate.  Special thanks to Bill and Joel who were gracious enough to take us out.   Sunday brought about the annual Timed Event, however thanks to Curtis I was able to experience the event from the back seat of his long EZ!  It was exciting and great fun.  We had one plane that dropped out of the event for vibrations but was able to make it back to the airport safely.  The core on one of the prop blades departed but left the fiberglass front in place.  Otherwise, the event didn't have any other unexpected surprises.

As always, the time in Kanab is relaxing and peaceful.  We stayed at the Canyon Lodge Boutique this year which goes for a retro 60's look.  As always, we got our t-shirts to remember the event with.  We also had some moonless nights, so the girls and I went out to see the milky way.  We're not sure what will happen next year as it will be harder to make, but we'll see what comes our way.  Until then! 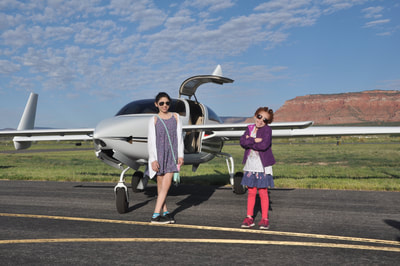 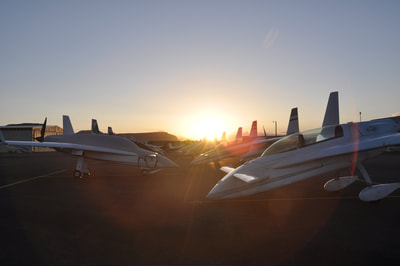 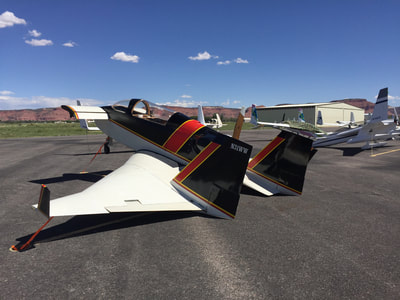 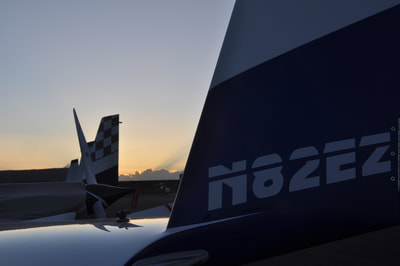 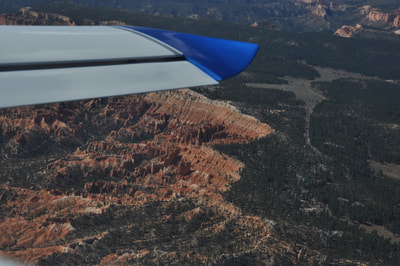 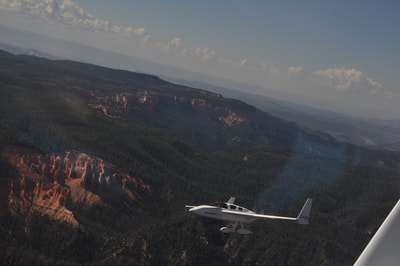 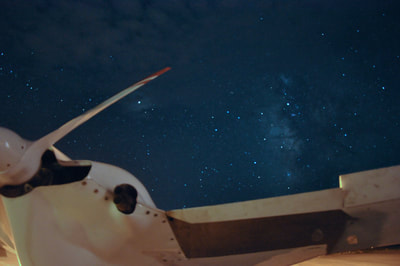 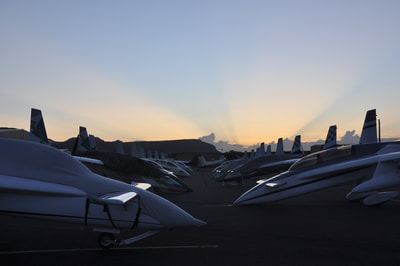 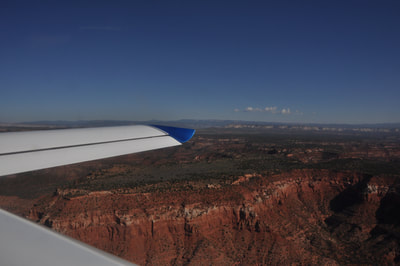 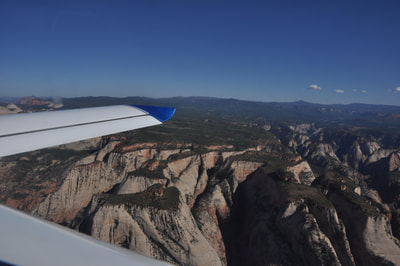 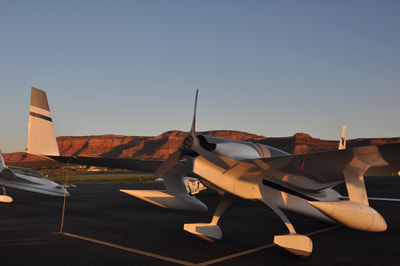 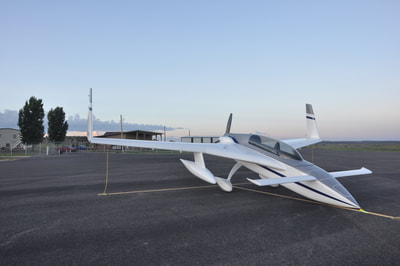 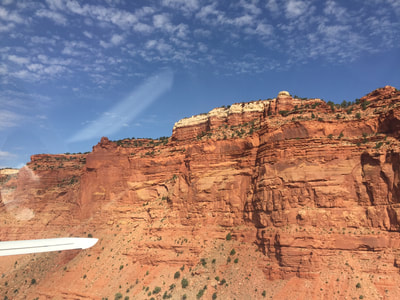 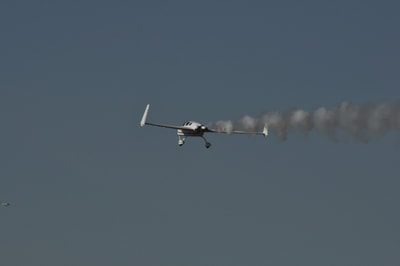 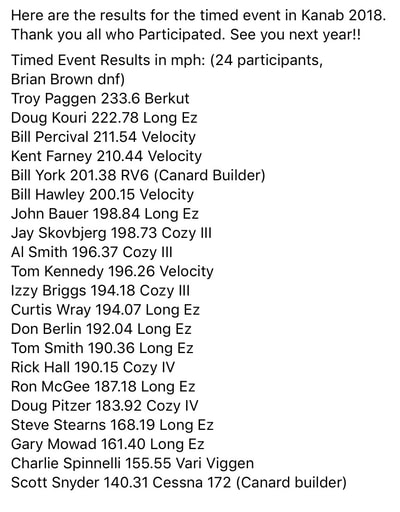