Our favorite fly-in came around once again.  We stayed for the entire thing this time (Friday - Monday).  There were many familiar faces and some new ones as well.  The weather was a bit chaotic the first couple of days with isolated storms, but most people were able to make it.  We were awarded with wonderful weather that was not too hot as it usually is.

This year Allen and Laura did a fantastic job getting the fly-in coordinated.  I'm sure a lot of work went into it.  We saw Mike and Sally Melville as we usually do, and our previous fly-in coordinators Gary and Char Spencer were present as well.  Our fearless Cozy leader Marc Zeitlin was also present along with many others.  This year, the city of Kanab hosted lunch on Saturday and Sunday which was very much appreciated.  The FBO building was brand new as well and looking like it'll be a nice facility.  This was also the first appearance of Excalibur, the plane that Allen and Laura had been building.

The timed event took place on Sunday as usual but was broken into three heats.  The first was three berkuts which did a flying start this year.  The second was the fast cozys and long ezs and a couple of velocitys.   The third was made up of the non-race oriented canard planes.  This year one berkut (pumping out 350 HP) screamed by at 277 mph and finishing in less than 21 minutes, I believe a first for the event.  The speeding tickets were handed out at the dinner that night as usual with all the fun to be had.

I didn't get to fly this time, but one of the kids got their first flight and loved it.  As always, we hate having to leave our canard friends, but look forward to the day we can join them in our plane. 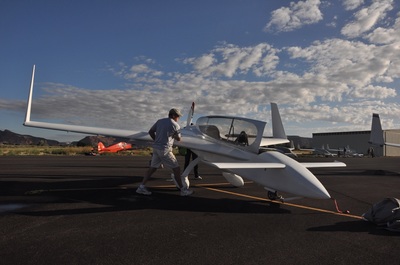 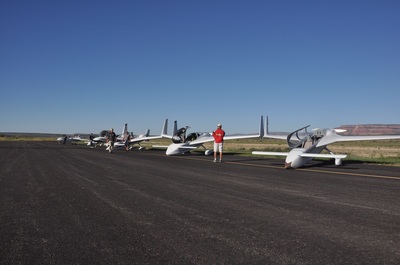 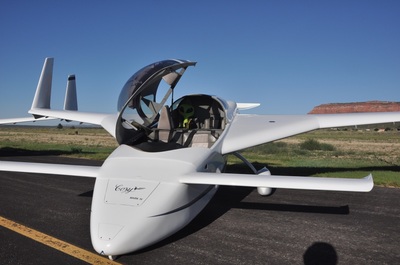 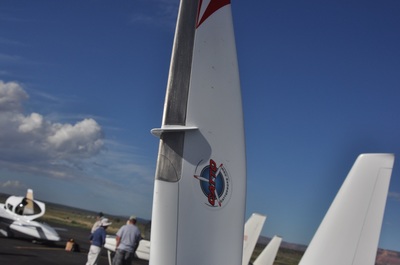 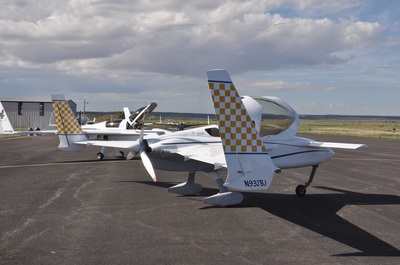 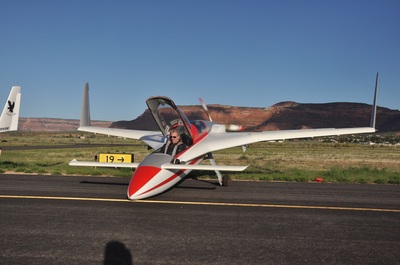 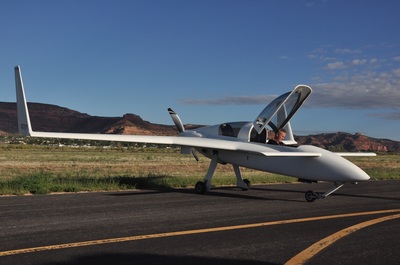 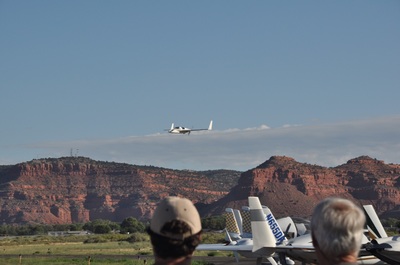 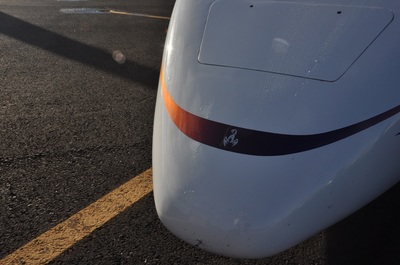 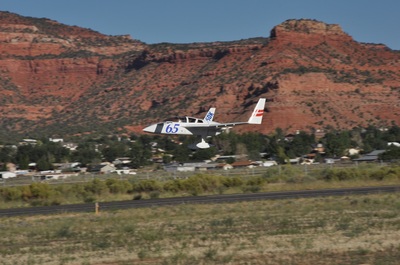 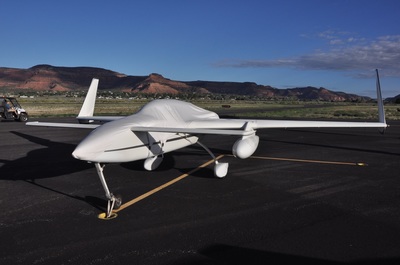 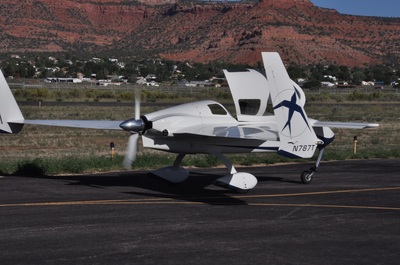 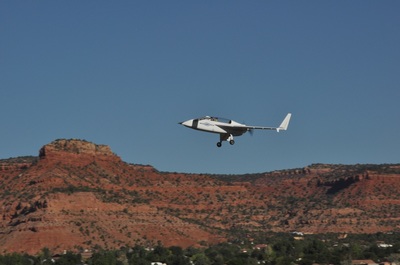